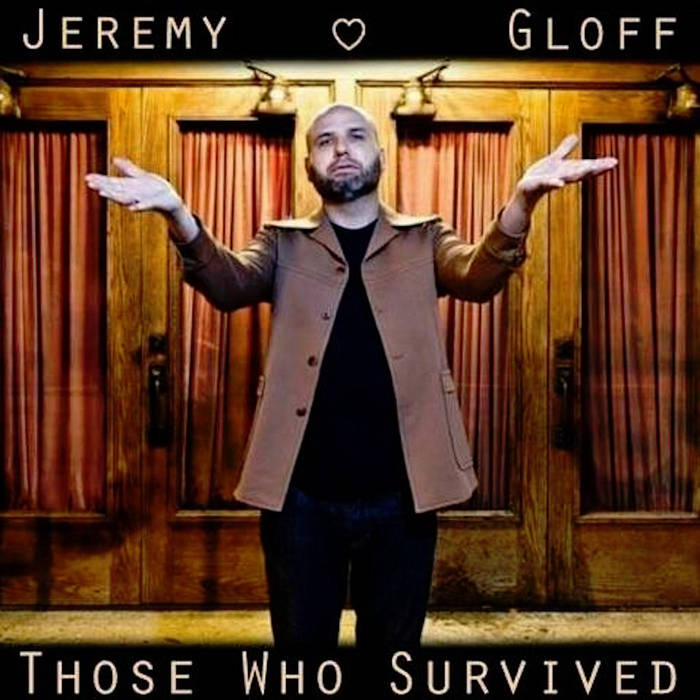 All songs written, produced, arranged, performed, and recorded by Jeremy Gloff except where indicated