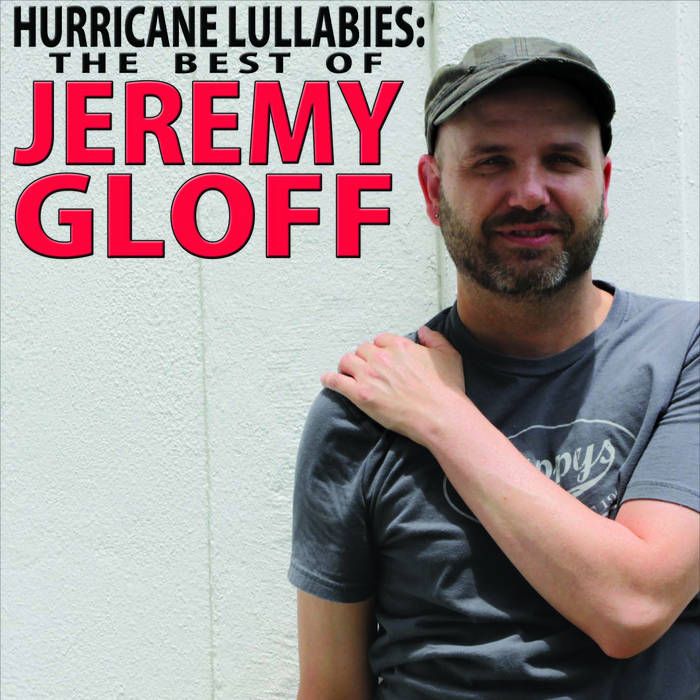 From 1993 to 1998 I made a bunch of home-recorded albums when I lived in New York - nine to be exact. None of the songs from those albums appear here - they may be highlighted in a different collection someday, perhaps. In 1998 when I moved to Tampa I began recording in a “real” studio and pressing the albums on “real CDs”!!!! This is a collection of songs from all those albums (except for 2004's acoustic ORANGE SONGS - those songs belong together on that album and nowhere else.) Thanks for the ride and for loving these songs enough to be able to make a “greatest hits”. I picked the songs that were in movies, played on college radio, requested most, and loved the most by the people who listen to my music. “Now he drives all year long - windows down - screaming hurricane lullabies...”