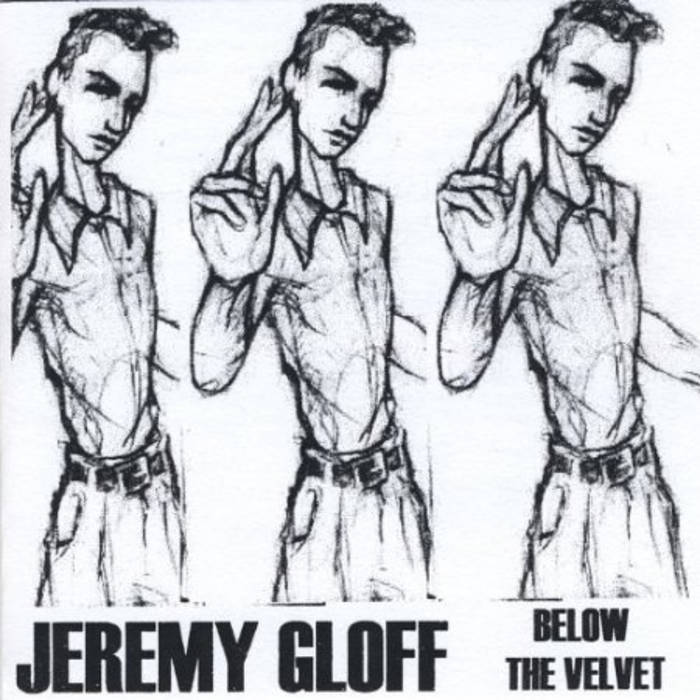 By the time BELOW THE VELVET came out I'd established myself in Buffalo. I was basking in city life and active in gay subculture. I set out to write a topical album. Throughout BELOW THE VELVET I talk about AIDS, the degradation of working in the fast food industry, the chicken/hawk experience at the gay clubs, and a boyfriend who was struggling with the evils of herion. Musically, this album had that acoustic-punk thing going on. Being that I lived in Buffalo and was gay the male Ani DiFranco comparisons were inevitable. My favorite part of recording this album and was the opportunity utilize my friend's new sampler. Many of the drum tracks were sampled from my favorite 80s songs.

When asked in an interview to name a favorite moment from my career I thought back to BELOW THE VELVET'S release party. Buffalo's top drag queen hosted the event dressed as her best Annie-Lennox. A Buffalo rapper and I did a duet that brought the room to its feet. And I remember looking into my crowd and seeing cross-dressers, thugs, punks, lesbian couples, middle aged conservatives, hippies, ravers, strangers, and friends. My music brought these worlds together and it felt like a million bucks.